Some of us would rather hold onto what is eating us on the inside instead of dealing with it head on. Many of us are not comfortable with confrontation or the idea of appearing vulnerable or weak.

So we hold onto what is ailing us on the inside, until it’s masked within as bitterness, hurt, pain and resentment. Why? When addressing what ails us can set us FREE!!! It’s all in the delivery and I’ll tell you how and why?

Join the conversation at 6:30 P.M. EST as we discuss “Why Your Language Can Cure What Ails you” on the next “Conversations Of A Sistah”

Hope to see you on the air – in the meantime sound off here!! 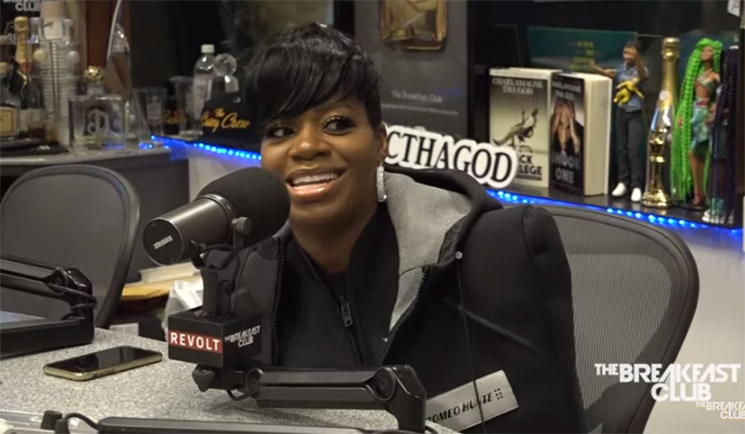 We’re back for season ‘7’ of “Conversations Of A Sistah” on Blog Talk radio.

Tonight’s conversations comes after American Idol singer Fantasia Barrino explain “why some women can’t keep a man” after discussing gender roles  in an interview on the Breakfast Club, Monday September 16..

“We need more men to stand up and lead the way,” she said. “Most women are trying to be the leader, that’s why you can’t find a man. You can’t be the king in the house. Fall back and be the queen and let your man lead the way.”

The mom-of-2, who is happily married to Kendall Taylor, continued:

“I feel like it’s a generational thing, and we can talk and we can go real deep on that, I don’t need to start that. But it’s a generational curse in how society has placed our men, and women have to stand up and be the mother and the father and the provider. So now, you’re so bad you can’t be told nothing that when the right man comes, you lose him because you’re trying to be the man.”

Join us in the studio at 6:30 p.m. for tonight’s conversation “Have Queens now become Kings? The Gender and role switch in today’s society“. Our special guest, Dr. Marquita Johnson, relationship analyst and nationally certified relationship and dating counselor.

Fake people excel at pretending, usually because they want it to be hard for you to figure them out. You can look for the signs of fakeness, but it often takes knowing someone for several months at least to see them in action and to see just how fake they really are. If you’re like most people, you are fairly straightforward and don’t have a secret agenda. But fake people do and that’s because they’re image conscious, and their goal is to look like they are all things to all people at all times!!!

Fake people are usually anxious, insecure, competitive, jealous and miserable individuals. They are threatened very easily, and are usually total control freaks. After all, think how hard they have to work to keep up that fake front. Their world could be falling apart but their fake front is their fantasy.

The main sign of a fake person is someone who never shows what they really feel, they try to hide when they’re upset or angry. Fake people hate real emotions because real emotions get in the way of the dimensional facade they work so hard to project. So for them they have no emotion. Deep down, these people are more insecure than you would ever believe.

In short, fake people are immature to the point that you can’t have a deep and consistent friendship or romantic relationship with them. Someone fake is most interested in being liked and adored by everyone, so they will never be too committed to you. Someone fake needs to be loved and paid attention to by everyone, not just one person. So they pretend they are loners, to appear to be mysterious, when in all actuality it’s attention they seek. Fake men and women frequently lead others to believe that they are romantically interested, and it usually takes weeks or months of broken plans or false promises before you see their reality. It’s all a fantasy.

Ladies and gentlemen, the goal is to find someone who has moral principles they live by, and real principles that are solid and constant. Fake people don’t live out their words or promises, why? because they’re FAKE!!!

Proceed with caution, ladies and gentlemen! 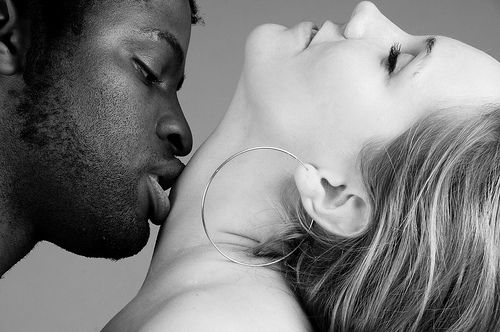 We should all be proud and responsible for the decisions we make in this life. And these decisions should also be the case in love and marriage. Be proud of who you choose as a wife and/or partner to spend your life.

I was out to dinner last night, enjoying the company and the ambiance of my evening when, three black men came into the restaurant with their brood and was seated in my view. It was obvious others would be joining their party as there were “3” empty seats left at their table. They wouldn’t of had my attention except, they kept staring at me, which was when I noticed all of their children were bi-racial. The stare was becoming so obvious that one of the men had his shades on not to be so conspicuous. These men were so attentive of me, that I was beginning to think I was the only black woman in the restaurant. I couldn’t figure it out.

Then the obvious happened, three white women joined them who were apparently their spouses, significant others and the mother of these children. Well thank God!!! I thought….So why did they continue to stare at me? Because really I didn’t care. Did they regret having not waited to hook up with a fine black woman? Were they guilty because they married and procreated outside of their race? I got the impression they were not happy with the women who joined them. Whatever the issue, I should not have been the center of their attention, when their life choices were sitting amongst them. 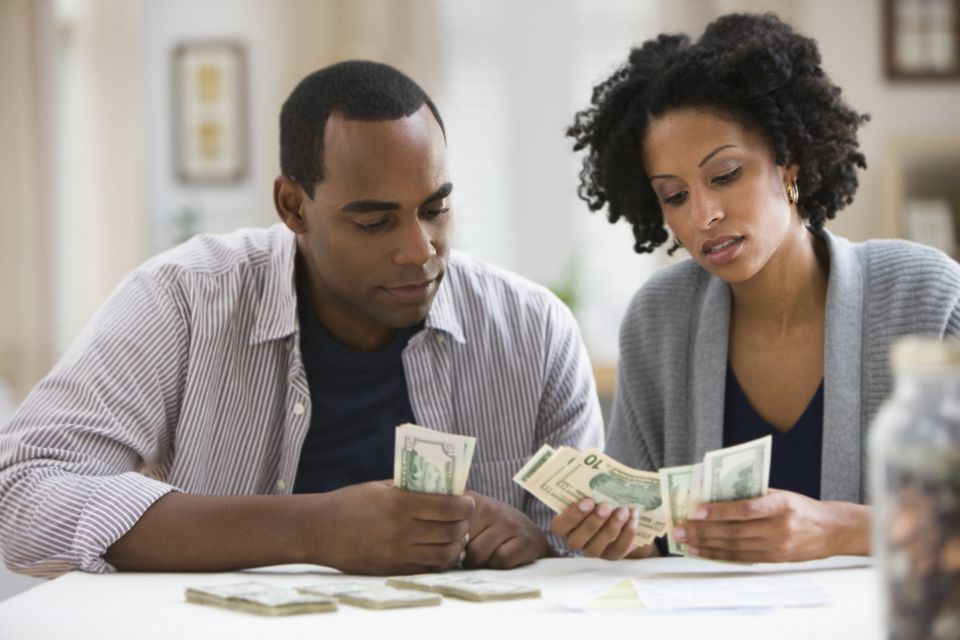 This is the biggest mistake couples make, not talking finances before moving the relationships to the next level. When he and/or she want to avoid such discussions, nine times out of ten it’s because they are not skilled in this area of life. And if they are not willing to be taught and learn, “then move on Martha move on“.

I had a friend and money was always a sore subject between she and her now ex-husband. She’d draft a budget, send him the spreadsheet with specific instruction on “not to spend money” because the account was down to $100 dollars and homeboy would have their account overdrawn by the end of the week. It was utterly exhausting for her and her financial health was tied to this aggravation.

After her divorce, she had to rebuild herself financially and resolved to never be with another man who lacked money management skills. And although she’s in a healthy relationship now, both emotionally and financially, she’s still paying off legal bills pending from her divorce.

Being in love can be a beautiful thing but when it comes down to the reality of a life together, watch how your partner spends money, saves money and handles money. If he or she is a financial disaster, weak and drowning, take heed to the red flag warnings before saying “I do”. It will hurt you in the end to have your financial stability destroyed for the lack of communication in this area of your relationship.