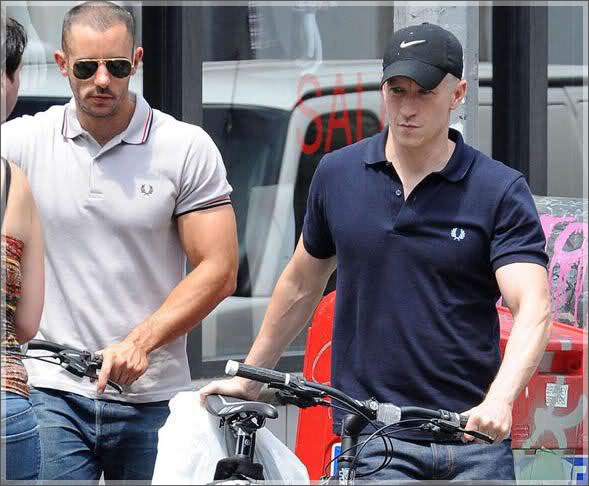 Just weeks after coming out of the closet, Anderson Cooper’s boyfriend was caught kissing another man and it was photographed. The handsome and very popular CNN anchor is said to be devastated.

Oh NO! This is just AWFUL!

After bravely coming out earlier this summer, Anderson Cooper was said to be considering marriage with his boyfriend Ben Maisani in a ceremony as early as Labor Day, but we think those plans may soon be coming to a screeching halt!

Pictures have surfaced on-line today that show the 39-year-old bar owner CHEATING on the Silver Fox with another man in a New York park!

And there is NO room for interpretation!

These guys are HARDCORE MAKING OUT! In broad daylight!

Sources suggest these two have been together for close to three years!

We can’t even imagine the hurt, heartbreak, and betrayal he must be feeling right now!

I find the photo of two men kissing disgusting!!!