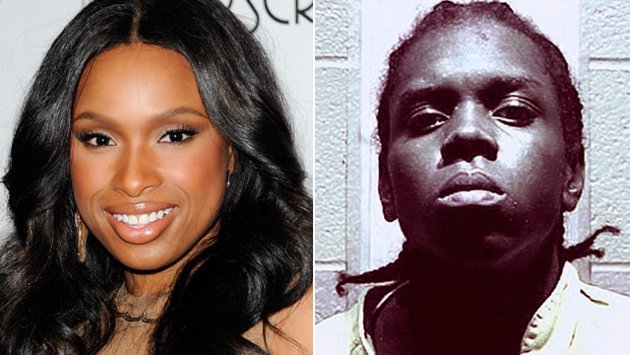 It’s been four years since the brutal murders of Jennifer Hudson’s mother, brother and nephew allegedly gunned down by Jennifer’s then brother-in-law William Balfour.

Balfour who was married to Jennifer’s sister Julia at the time, supposedly went into a jealous rage after he saw a gift of balloons from her new boyfriend at their house on her birthday. Julia witnessed Balfour lingering outside of their home the day of brutal murders and prosecutor’s believe, he went back inside the three-story house around 9 a.m. and used a .45-caliber handgun to kill Hudson’s mother, 57-year-old Darnell Donerson in the living room, and then shot her 29-year-old brother, Jason Hudson, twice in the head as he lay in bed.

He allegedly drove off in Jason Hudson’s SUV with Julia Hudson’s son, Julian King, inside. Authorities say he shot the boy nicknamed Juice Box in the head as he lay behind a front seat. His body was found in the abandoned vehicle miles away after a three-day search.

This is the prosecutor’s theory of Balfour’s murder motive but I believe it was about more than a jealous rage over some birthday balloons. I think drugs and money are at the root of why Jennifer Hudson’s family was murdered in such a vile and brutal fashion.

Jennifer Hudson is on a list of witnesses set to testify, so let’s stay tuned as the chilling details from this trial emerge.

100 thoughts on “Hudson Family Murder Trial Is Under Way”