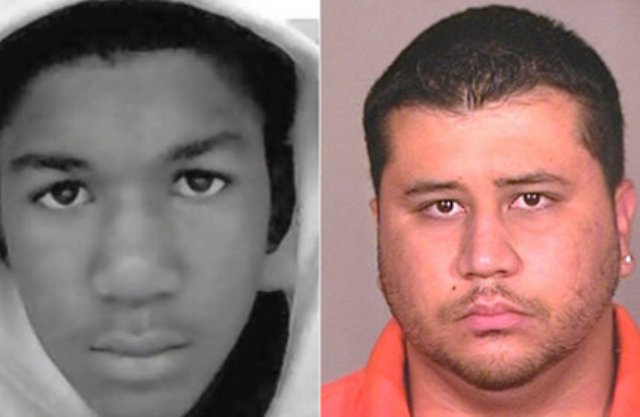 At 6 p.m. today, a prosecutor will announce official charges against George Zimmerman for the February 26 killing of Trayvon Martin. Authorities also supposedly know where George Zimmerman is.

Well I say: It’s about damn time!!!! Especially since the evidence was pretty much cut and dry from the onset of this terrible tragedy, while giving Zimmerman plenty enough time to flee the country.

Zimmerman has asserted since this case has sparked protest and outrage; that he shot 17-year-old Trayvon martin, in self-defense after the two fought. However., a 911 call (made public) clearly indicated Zimmerman had targeted the teen and pursued him all along.

The self-proclaimed neighborhood watchman used his racial hatred to hide behind Florida’s so-called stand your ground law, which gives people wide latitude to claim self-defense in a killing and other altercations.

Let’s tune in at 6:00 p.m. to see what the charges will be. I’ll be watching from PoliticsNation, because I know Al Sharpton will have the coverage LIVE.