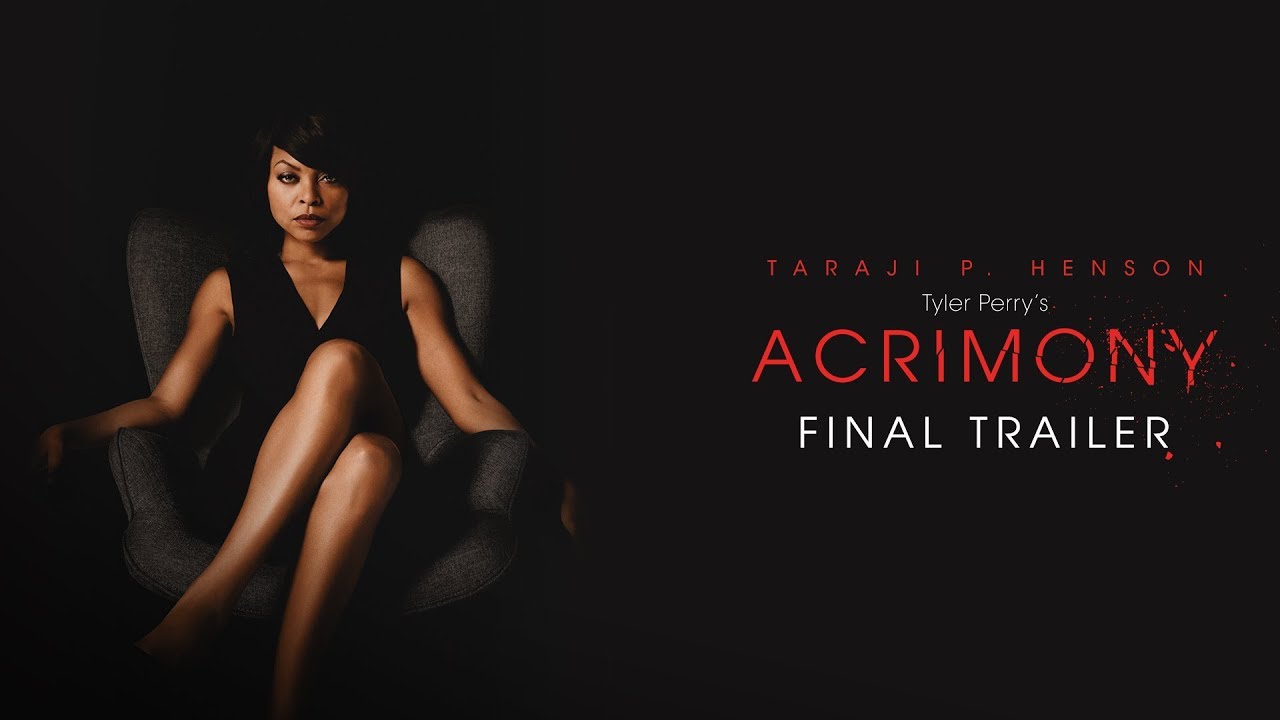 16 thoughts on “The movie Acrimony – A Spirit of Bitterness & Rage”