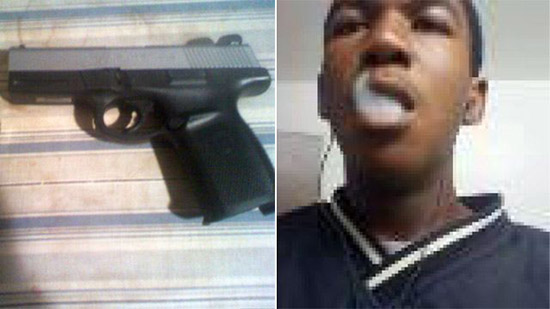 George Zimmerman has lost another round in his upcoming 2nd degree murder case. ABC News reports that the judge presiding over the case will not permit Zimmerman’s lawyers to mention pictures of drugs or guns found on Trayvon Martin’s cell phone during opening statements.

“We have a lot of evidence that marijuana use had something to do with the event,” Zimmerman’s lawyer Mark O’Mara said during a hearing today in Sanford, Fla. “It could have affected his behavior.”

But Circuit Judge Debra Nelson agreed with the prosecution that the photos on Trayvon’s cell phone are irrelevant — at least in the opening statements.

The former self-appointed neighborhood watchman is accused of stalking and murdering 17-year-old Trayvon as the high school student made his way to the home of his father’s friend inside a gated community in February 2012.

Trayvon, who was from Miami, was visiting his father in Sanford after being suspended from school.

Zimmerman, 29, has pleaded not guilty. The trial is set for June 10.