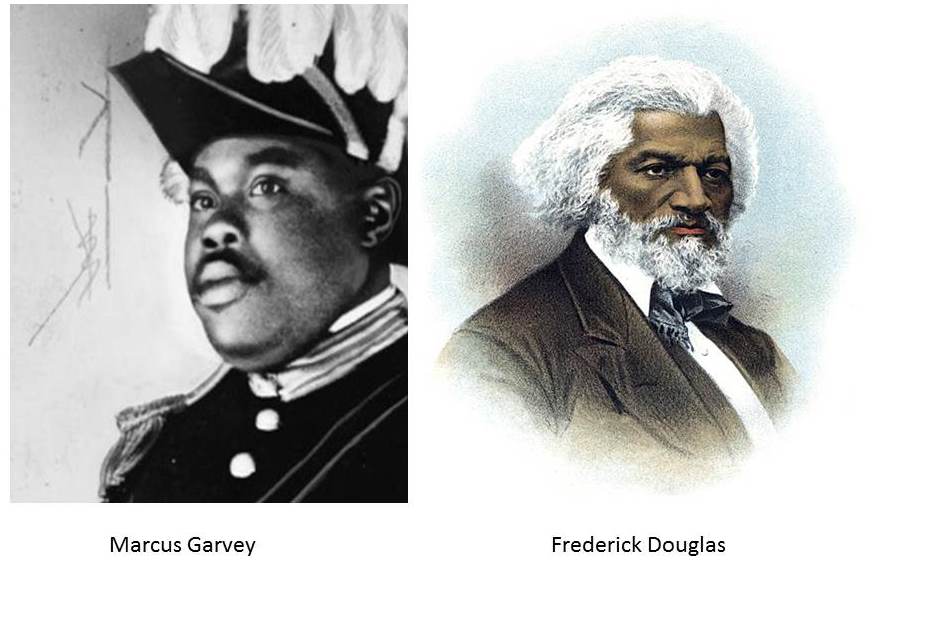 There was Marcus Garvey and Frederick Douglas. Garvey a Jamaican political leader, publisher, journalist, entrepreneur, and orator who was a staunch proponent of the Black nationalism and Pan-Africanism movements. Douglas, an American social reformer, orator, writer and statesman who was a firm believer in the equality of all people, whether black, female, Native American, or recent immigrant, famously quoted as saying, “I would unite with anybody to do right and with nobody to do wrong.”

And then there was Malcolm X, an African-American Muslim minister and human rights activist. To his admirers, he was a courageous advocate for the rights of blacks, a man who indicted white America in the harshest terms for its crimes against black Americans. Detractors accused him of preaching racism, black supremacy, and violence. He has been called one of the greatest and most influential African-Americans in history. 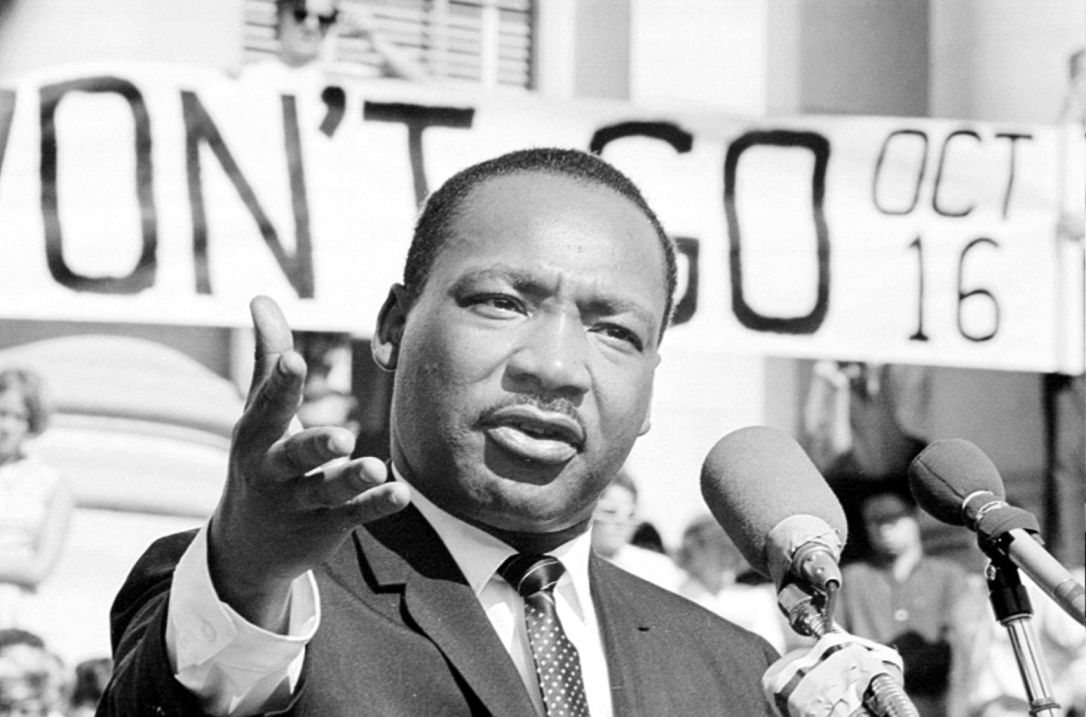 At the same time there was Martin Luther King, Jr. an American clergyman, activist, and leader in the African-American Civil Rights Movement. He is best known for his role in the advancement of civil rights using nonviolence and civil disobedience. King has become a national icon in the history of American progressivism. On October 14, 1964, King received the Nobel Peace Prize for combating racial inequality through nonviolence. 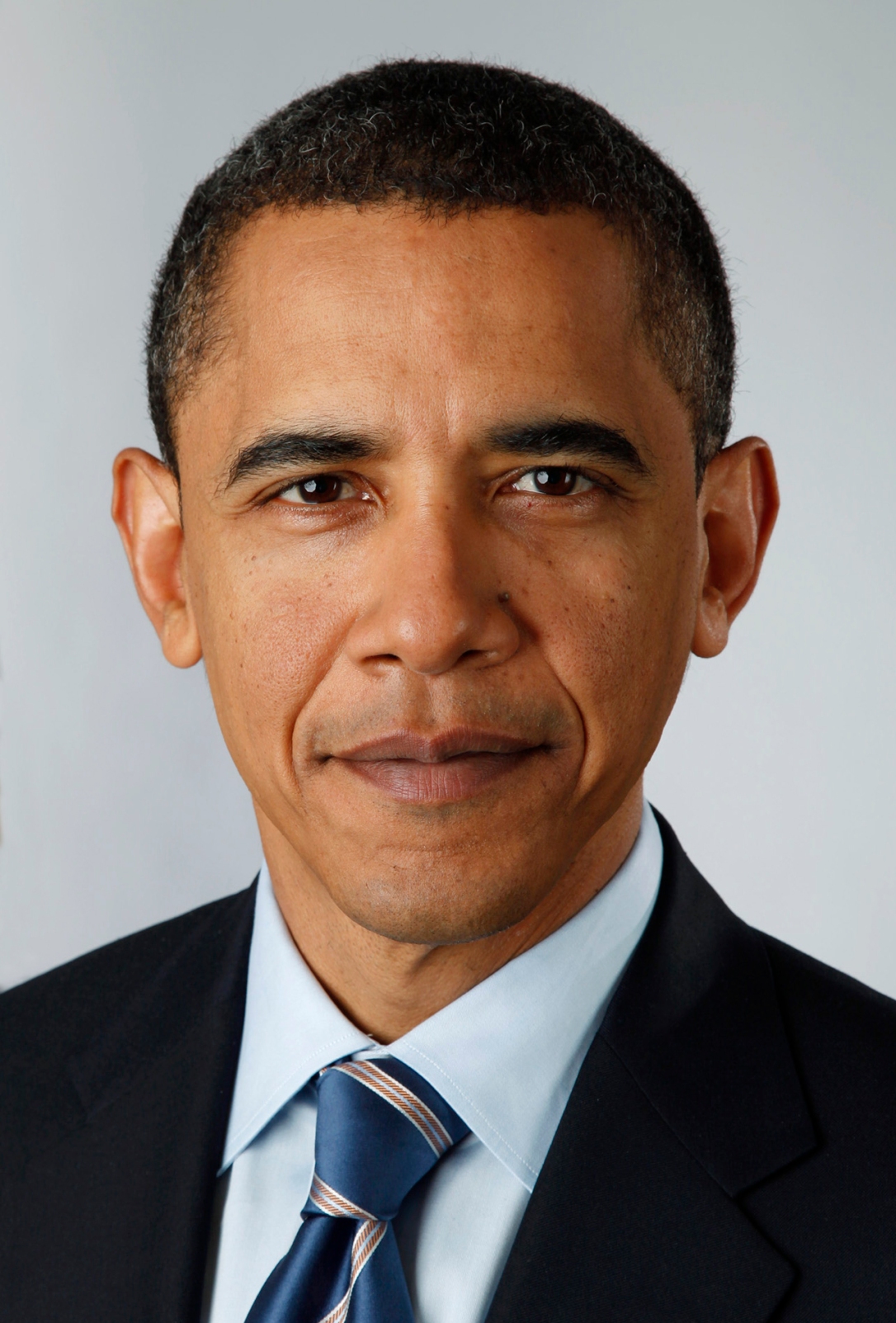 To add your two cents to the show, sound off here or send us your questions and comments at conversationsofasistah@readywriterproductioncompany.com

Follow the link right here, to join me on the air!