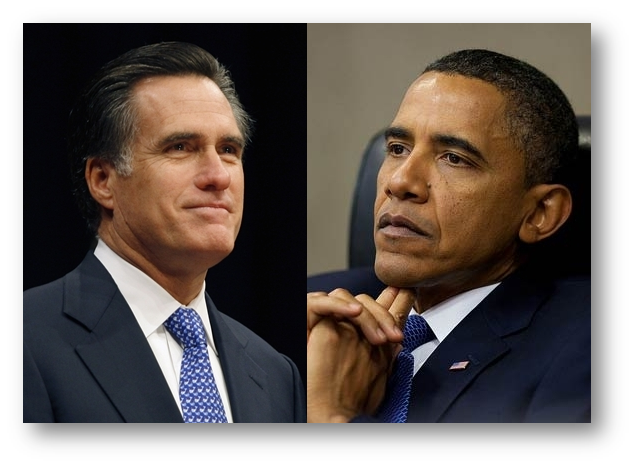 Tuesday November 6, 2012 is election day and with so many potential ploys being set in place to block the vote, this election has become crucial.

Presidential candidate Mitt Romney believes that 47 percent of the people will vote for president Barack Obama no matter what, because they are a bunch of freeloaders who pay no taxes, who don’t assume any responsibility for their lives, and who think government should take care of them…Romney believes there are 47 percent who are with him, who are dependent upon government, who believe that they are victims, who believe the government has a responsibility to care for them, who believe that they are entitled to health care, to food stamps, to housing, to you-name-it. That that’s an entitlement. And the government should give it to them. And they will vote for this president no matter what…These are people who pay no income tax.

Romney believes: “His job is not to worry about those people. I’ll never convince them they should take personal responsibility and care for their lives.” Romney has secretly expressed his disdain for Americans who “back” president Barack Obama, thinking that most of them are African-American minorities and Latino Americans.

Therefore, Romney feels a strategy to steal the presidency rather than to win it honestly, so he told his contributors this:

“women are open to supporting me,” but that “we are having a much harder time with Hispanic voters, and if the Hispanic voting bloc becomes as committed to the Democrats as the African-American voting block has in the past, why, we’re in trouble as a party and, I think, as a nation.” When one attendee asked how this group could help Romney sell himself to others, he answered, “Frankly, what I need you to do is to raise millions of dollars.” He added, “The fact that I’m either tied or close to the president…that’s very interesting.” 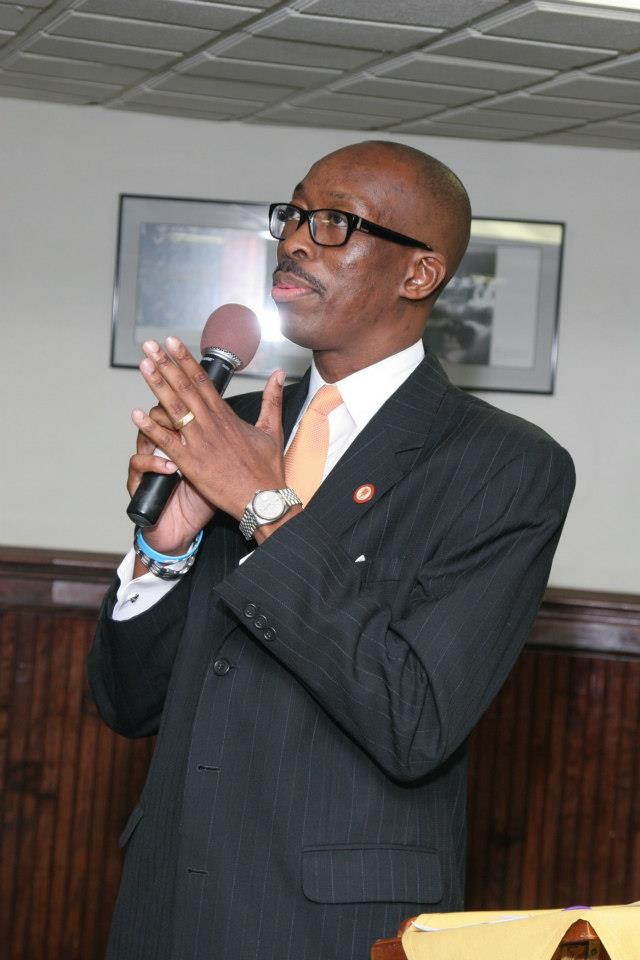 This Thursday November 1, 2012 at 8:00 PM on “Conversations Of A Sistah” on “Conversations Live” my guest will be Rev. Dr. Kenneth Darryl Ray Clayton (pictured here), Pastor of the St. Luke Baptist Church in Paterson, New Jersey and President of the Paterson Chapter NAACP.

Join me live, as I will be discussing with Rev. Clayton the challenges we face in the upcoming election, such as voter suppression, voting fraud and how important it is to vote and have your voice heard on Tuesday November 6, 2012.

Email the show any questions you may have for Thursday’s show at: conversationsofasistah@readywriterproductioncompany.com