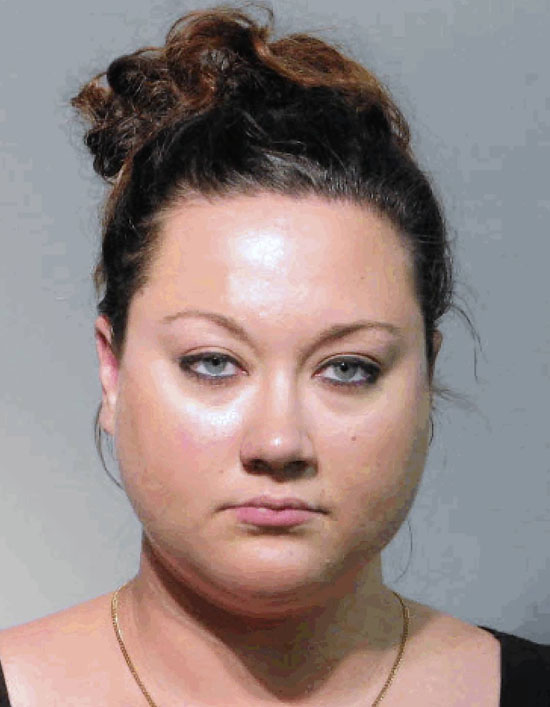 According to NBC News, the wife of George Zimmerman, the man who shot and killed Trayvon Martin, has been arrested.

Shellie Zimmerman was arrested today and charged with one count of perjury for lying under oath about her husband’s finances. She quickly bonded out of jail.

In a bond hearing on April 20, Shellie Zimmerman told the judge she had no idea how much money Zimmerman’s private website had collected. In fact, she transferred at least $155,000 to her own personal account 3 days before the hearing.

“It is apparent that [Shellie] Zimmerman testified untruthfully at the bond hearing. The Defendant also testified, but did not alert the Court to the misinformation.”

“Had the Court been made aware of the true financial circumstances at the bond hearing, the bond decision might have been different.”

Lester added: “Most importantly, though, is the fact that he has now demonstrated that he does not properly respect the law or the integrity of the judicial process,” Lester wrote.

Zimmerman turned himself in on June 3rd. His new bond hearing is set for June 29.