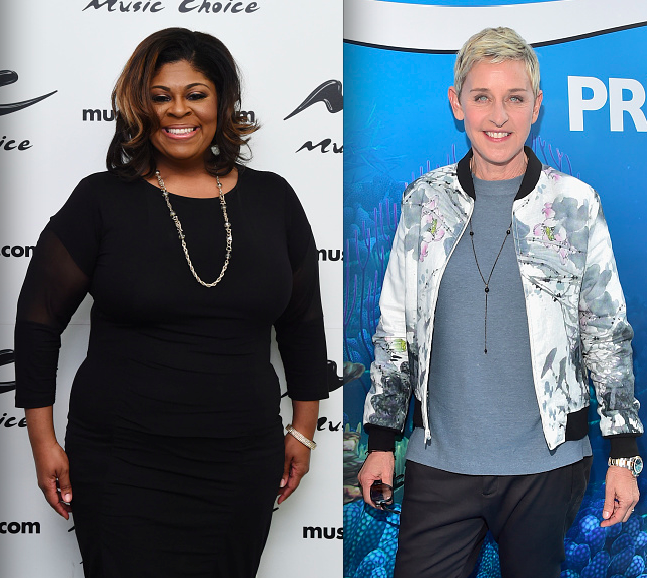 Kim Burrell’s scheduled appearance on Thursday’s “Ellen DeGeneres Show” has been cancelled in the wake of an anti-gay sermon she delivered emerging online last week. The gospel singer was slated to perform alongside Pharrell on the daytime talk show, but he’ll now appear solo.

As reported online and by the Gossip Cop, Burrell called gays “perverted” during a homophobic sermon she gave at the Love & Liberty Fellowship Church in Houston, which she founded in 2010. Also during her speech, the singer said that “the perverted homosexual spirit, and the spirit of delusion and confusion, it has deceived many men and women.” She then went on to describe specific homosexual acts as sinful.

Ellen will address the controversy on Tuesday’s episode. Burrell was supposed to sing “I See A Victory,” her duet with Pharrell from the soundtrack of the new movie Hidden Figures.