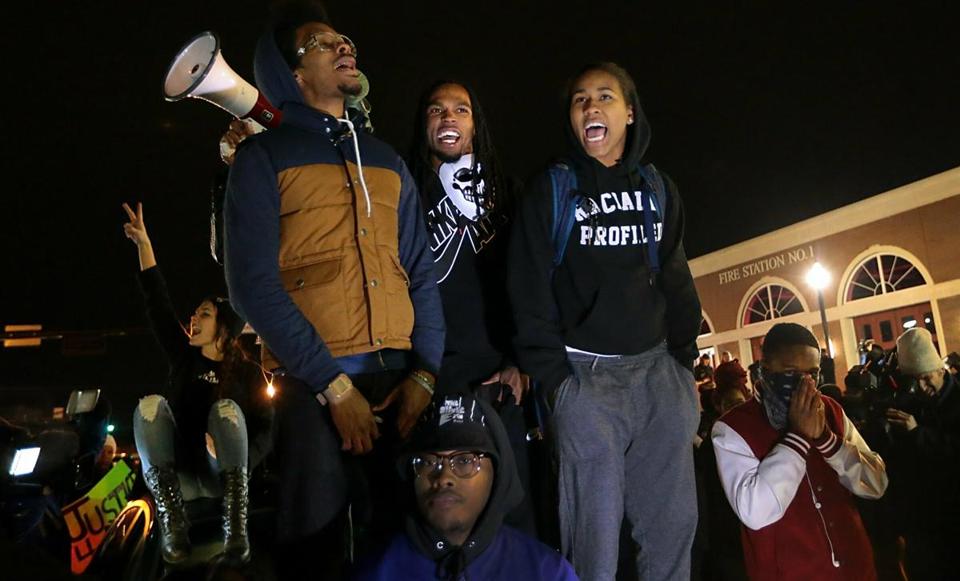 Since the SHOOTING death of Michael Brown, multiple activist have been murdered violently in Ferguson, Mo. Leading many to believe something sinister is at play.

All of the deaths (mostly black males) have been linked to the 2014 police involved shooting of the unarmed black teen. Following the acquittal of police officer Darren Wilson, protest erupted in the days following that rocked Ferguson to its core.

Since the unrest, multiple activist have been found dead mysteriously. Two young men were found in burning cars, while other have reportedly committed suicide.

Why is no-one talking about this? Why no media coverage?

We’re going to talk about it…tune in tonight at 6:30 p.m. EST with our host Ms. Tracy L. Bell on “Conversations of A Sistah”