In the now-deleted tweet, Walsh wrote: “This is now war. Watch out Obama. Watch out black lives matter punks. Real America is coming after you.”

In other tweets, Walsh called BLM a “hate group” and he called on Americans to stand up to “Cop haters – from Obama to the thugs on the street.”

Television personality Montel Williams was quick to lash out at Walsh on Twitter.com. 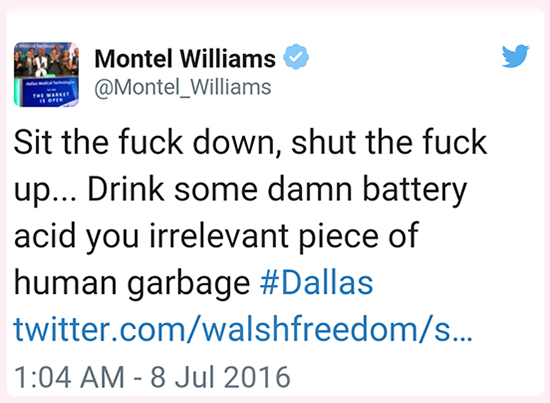 5 officers, including a transit officer, were confirmed dead. 7 others were wounded in last night’s shootings.

3 suspects are in custody. A 4th suspect died when a police robot detonated a bomb near him.

President Obama, speaking at a NATO meeting in Warsaw, Poland, described the terrorist attack as a “vicious, calculated and despicable attack on law enforcement.”.

Obama added: “There is no possible justification for these kinds of attacks or any violence against law enforcement.”

Weddings and shower invitations, as well as solicitation for money.

I’m old-fashioned and a stickler for “all things etiquette” and these things should be addressed in a formal manner not via electronic means of communication. I find it tacky and tasteless so please refrain from Facebook invitations via my inbox with such details. 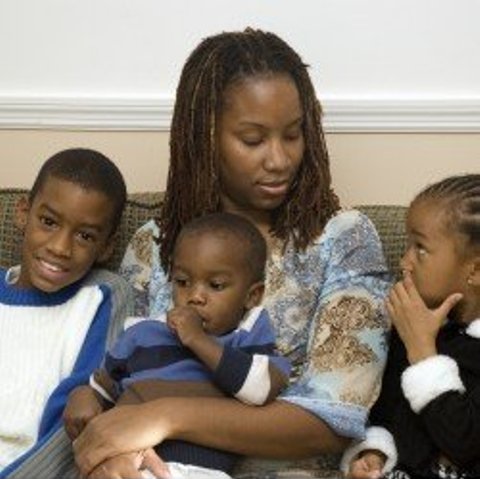 Yeah., this is the same conversation with a different title.

According to the National Longitudinal Survey of Youth, 1 in 5 American Moms have kids with different birth fathers. And as usual this new study shows that black women have multiple father family structures.

Also according to this study, 59 percent of black women have children with more than one father, while Hispanics come in second place at 35 percent and whites come in last at 22 percent.

Esteemed psychologist of the “Today Show” and resident psychologist of VH-1’s “Daddy Day Camp” Dr. Jeff Gardere, sees it “as a phenomenon based not just on poverty and racism, but more on the issues of lower marriage rates, higher divorce rates, less available men who are willing to totally commit and women who can either go it alone or manage the situation with multiple fathers.”

I think I can speak for most black women that no one plans to have children by different men. For many of these women, the children produced with different men occur in unplanned pregnancies.

Dr. Jeff Gardere said there is a flip side to this issue is, black men will date the Mother of their children for years with no intent to marry them. These men love their children and take care of their responsibilities, but when it comes to making the relationships they have with their baby mama’s official, there’s a lot of backpedaling.

So the question is, why are men comfortable “dating” their baby mama’s for 10 years and never making it official, causing many of these kids to be born out-of-wedlock? Growing up in single parent households. 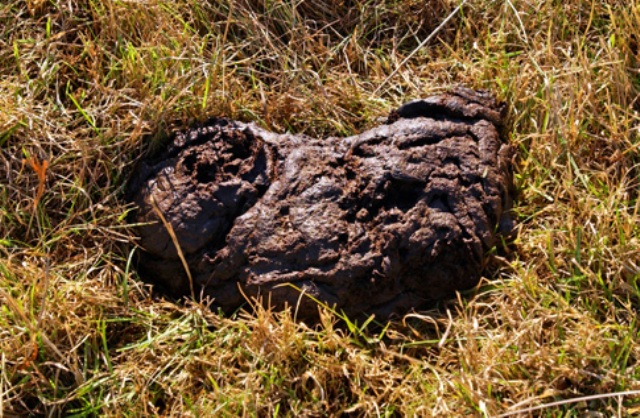 David Truscott apparently couldn’t help himself because at one point the farm owner took out a restraining order against him. That still didn’t stop him, cops found him on three separate occasions on this man’s farm covered in manure and surrounded by tissues. 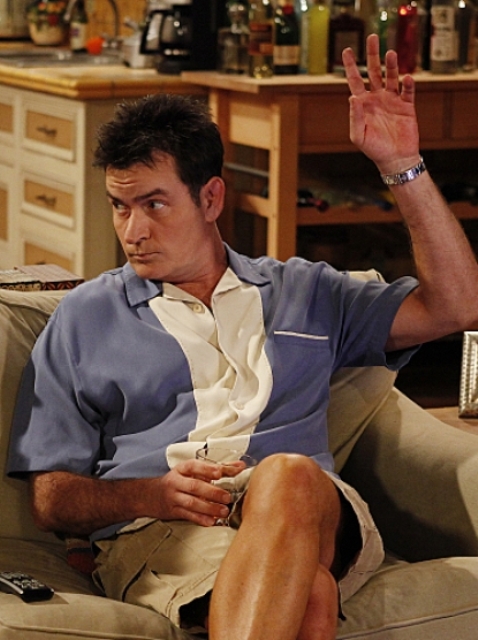 Charlie Sheen ran his mouth one time too many and now CBS has “pulled the plug” on his show. CBS said in a statement last night:

“Based on the totality of Charlie Sheen’s statements, conduct and condition, CBS and Warner Bros. Television have decided to discontinue production of ‘Two and a Half Men’ for the remainder of the season.”

This all happened hours after Sheen went on a radio rampage, blasting his bosses at the television show.

Charlie Sheen has some ego!!!! He issued his own statement following CBS’., attacking the show’s creator Chuck Lorre.

“This is a battle and my fans will support me”. “What does this say about Haim Levine [Chuck Lorre] after he tried to use his words to judge and attempt to degrade me. I gracefully ignored this folly for 177 shows … I fire back once and this contaminated little maggot can’t handle my power and can’t handle the truth”

“I wish him nothing but pain in his silly travels especially if they wind up in my octagon. Clearly I have defeated this earthworm with my words — imagine what I would have done with my fire-breathing fists,” Sheen’s statement continued. “I urge all my beautiful and loyal fans who embraced this show for almost a decade to walk with me side-by-side as we march up the steps of justice to right this unconscionable wrong.”

“Remember these are my people … not yours…we will continue on together,” he added.

Charlie made it abundantly clear he doesn’t believe the show can survive without him.

He concluded “Do what you’ve gotta do — I’ll go make movies with superstars and not work with idiots.”

I wonder how his costars feel? Charlie is a long way from recovering and has a long way to go.