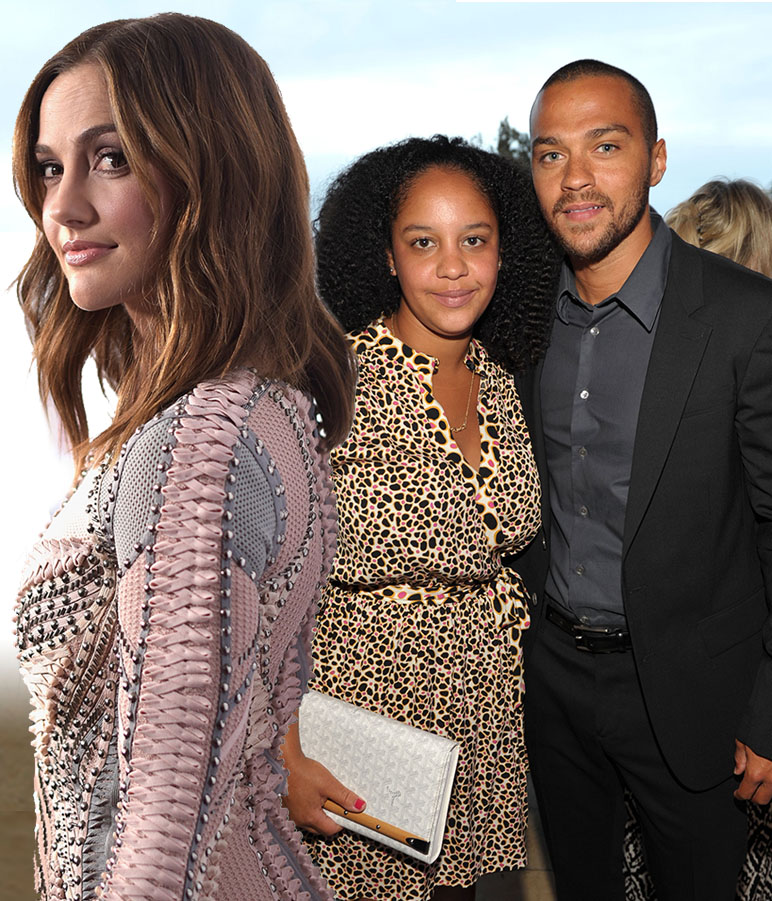 Actors Jesse Williams and Minka Kelly dated for months before his separation from his  wife, Aryn Drake-Lee of thirteen years. Williams and Kelly were spotted on a date Monday night.

The Grey’s Anatomy star filed for divorce from his wife on April 11, according to court documents obtained by PEOPLE.com.

“They’re having a good time together,” a source confirmed to PEOPLE. Williams, 35, and Drake-Lee have two children together, daughter Sadie, 3, and son Maceo, 2.

Jesse addressed the breakup in Jay-Z‘s visual for his album 4:44. In the short film, titled Footnotes for 4:44, Williams addressed being unfaithful with 37-year-old Kelly.

He angrily dismissed the widespread criticism about his cheating on his wife, saying he didn’t throw his wife away for a cute woman.

“I was in a relationship 13 years, 13 real years, not 5 years, not 7 years — 13 years,” he said. “All of a sudden motherfuckers are writing think-pieces that I somehow threw away a 13-year relationship.

“Like, the most painful experience I’ve had in my life with a person I’ve loved with all of my heart — that I threw a person and my family in the trash because a girl I work with is cute,” he continued.

It’s shocking to me how Williams speak of his thirteen year marriage as if it was a prison sentence.