Are Women still making list of the type of men they want to marry?

A man who is charming, sexy, kind, sensitive, excellent qualities, great sense of humor, a 7 figure salary, compassionate, tall, dark, handsome, no kids, no drama, etc., etc. and some women can go on and on especially when they’re asked to describe what they’re looking for in a significant other.

Some women desire to marry a man who has it all according to their list but is this list an unrealistic expectation?

Superficial, impractical or absurd, are women destined to remain single having these types of list and hopes for reality?

Join us at 6:30 p.m. EST on “Conversations Of A Sistah” with our host Ms. Tracy L. Bell for her commentary on the question: Are Women still making list of the type of men they want to marry? 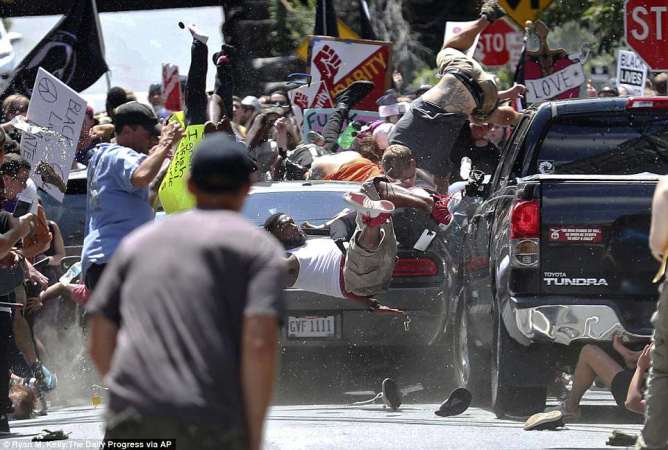 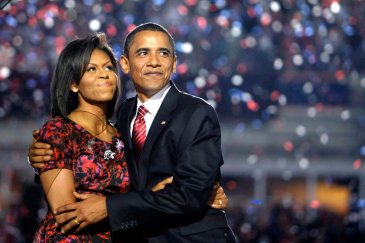 As this weeks show fall on Valentine’s Day, during Black History Month, it seems appropriate to take a look at African American couples that have been trailblazers in their own way, making an impact on American history.? There have been couples throughout history that have treaded the path of love and respect for decades. Others have only just begun, in comparison. Some couples began to tread the path individually, then met the love of their life and began blazing the trails together as a team.

There are notable couples in Black history. And regardless to where, when and how their paths were blazed into history, they displayed love, dedication and passion for their partners and the world around them.

Join host Tracy L. Bell at 6:30 p.m. EST on “Conversations Of A Sistah” on Blog Talk Radio as she explore “Black Couples who have impacted history“. 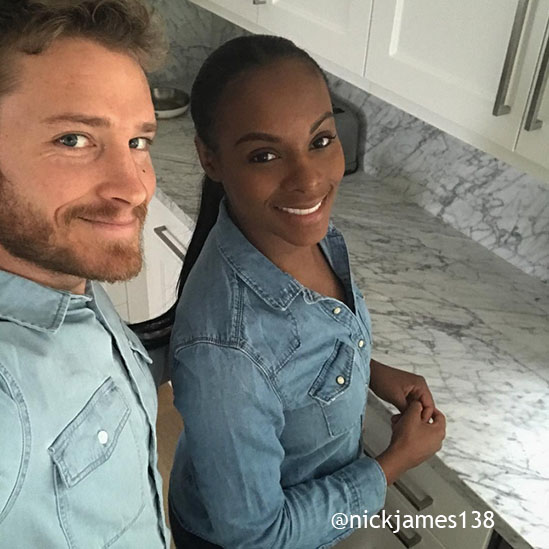 James wrote:
“Happy Birthday to my best friend, my soul mate, my partner in crime, the person who always dresses like me by accident, my fiancé…soon to be wife, my life partner, my lover “.

Tika kept James’ identity a secret until after their daughter was born. The couple met on the set of Tyler Perry‘s The Haves and Have Nots (which premiers tonight on OWN).

In her photo caption on Father’s Day, Tika thanked her daddy for “sending me a good one.” The actress has a history of failed relationships with men but James changed the game 🙂

He’s not just a relationship coach and internet sensation, but he’s a best selling author, speaker, award winner and entrepreneur. I was blown away by his commentary and short video on relationships and the ten things women should never accept in relationships. He’s a speaker of truth in dead situations and the guru in helping mend broken hearts, minds and spirits.

Tune in at 6:30 p.m. EST on “Conversations Of A Sistah” via Blog Talk Radio, as host Tracy L. Bell sit down in the studio with Mr. Keishorne Scott to discuss “All things love & relationship“.

See you on the air and ask any questions here!