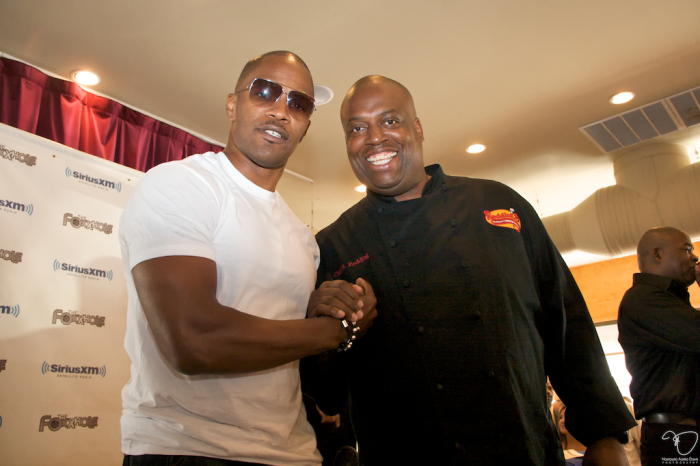 I met Carl Redding way before he shared his love for the kitchen and his dreams of becoming a chef. In fact we, my family and I served as his test tasters way back when. And with such a successful career and strong track record as Rev. Al Sharpton’s Driver, body guard and Chief Of Staff, who knew becoming a world renowned Chef was in the cards of his destiny.

Well known and connected in the industry, his rise up the restaurant food chain became inevitable. On Mother’s Day, 1999, Carl opened Harlem’s famed Amy Ruth’s Restaurant. The people of Harlem flocked to Amy Ruth’s as it became known for its chicken and waffles, macaroni and cheese and its variety of southern dishes named after political dignitaries and famous friends Redding met along his journey. Carl continued riding the waves as he opened another Amy Ruth Restaurant location in Foxwood Casinos in Mashantucket, CT as other locations eventually followed. Carl made a name for himself as his bodacious personality and boisterous smile is as genuine as his love of people. He made himself known in the communities he became nestled in but now, HE NEEDS YOUR SUPPORT. 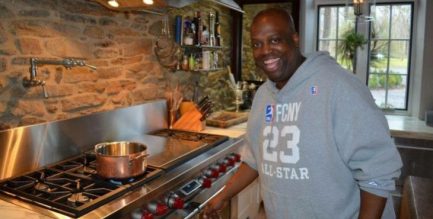 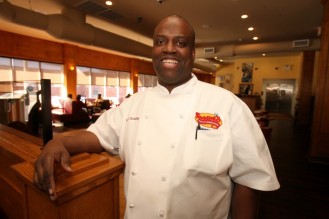 In a recent health scare, Carl had to have his left leg amputated and this tall, big black burly man who stood 6 feet tall is now confined to a wheel chair!!

Since the leg amputation Carl can no longer support himself and this is why he needs our help and our support. He has no income at all!!! And has been denied benefits at this time. This unfortunate incident is devastatingly shocking for Carl because his livelihood is being tested.

I’ve linked his “Go Fund Me” account to my blog and to this post. Your generous support and contributions are well appreciated and I sincerely “thank you” in advance. 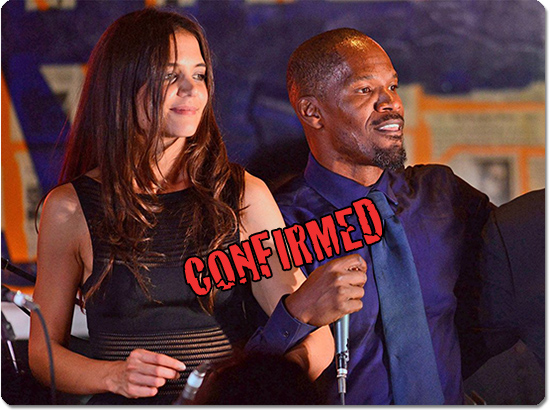 After years of rumors about the status of Katie Holmes and Jamie Foxx‘s relationship, E News has confirmed they are officially an interracial couple.

E News — The former Real Housewives of Atlanta star, Claudia Jordan, joined the Allegedly podcast on Tuesday and revealed that Foxx is, in fact, dating Holmes.

When asked about the Annie actor, Jordan said, “[He’s a] good friend of mine. Never [hooked up with him].” When asked about his relationship with Holmes, Jordan added, “He is very happy with her. I like that he seems very happy.”

The confirmation comes after Holmes sparked engagement rumors in January when she was spotted wearing a ring on that finger, recirculating speculation that she’s been seeing Foxx after her split from Tom Cruise. 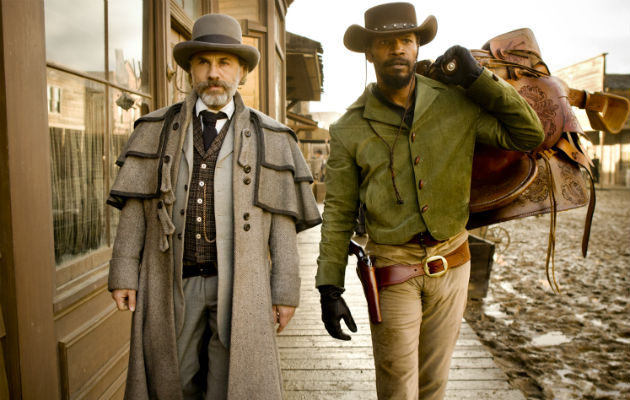 Forget what Spike Lee said about boycotting DJango unchained, he is not the author of what is an insult to another director’s creativity when it comes down to making movies. Spike Lee criticizes anyone who is doing what he’s done in “his heyday” and that is; producing a good film. He’s criticized Tyler Perry and quite frankly I’m tired of his two cents. Spike need to focus on his prized possession, the Knicks and Shut the hell up!!!

When I heard this movie was about slavery, I was Leary about going to see it thinking it was going to piss me off being reminded of those sad times in history. but I was surprisingly mistaken by the humor, romance, and candid story of this film and I loved it.

Written and Directed by Quentin Tarantino, Jamie Foxx is the real hero in the end, as his mentor Dr. King Schultz (played by Christopher Waltz – pictured with Foxx above) gives him the freedom as a slave, the knowledge as his mentor and some real fire arm power to go along with it…And although Quentin Tarantino has written the word “NIGGER” 176 times in his script, it was of no surprise to me because the word was as common then, as it is today. 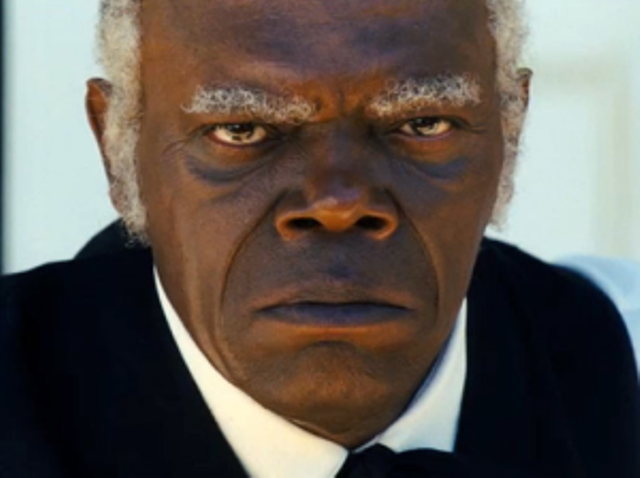 This movie which star’s Leonardo DiCaprio, Samuel L. Jackson (whose character you’d love to despise), Kerry Washington, Christopher Waltz and Jamie Foxx as Django. Jackson’s character was a dedicated Uncle Tom, he was the overseer of his master’s house and hated his “own kind” (other slaves) as if he weren’t ever considered apart of them. He was a free slave who oversees the other slaves — named Stephen.

“DJango Unchained” is a must see movie, for those I guess who have a mind of their own!