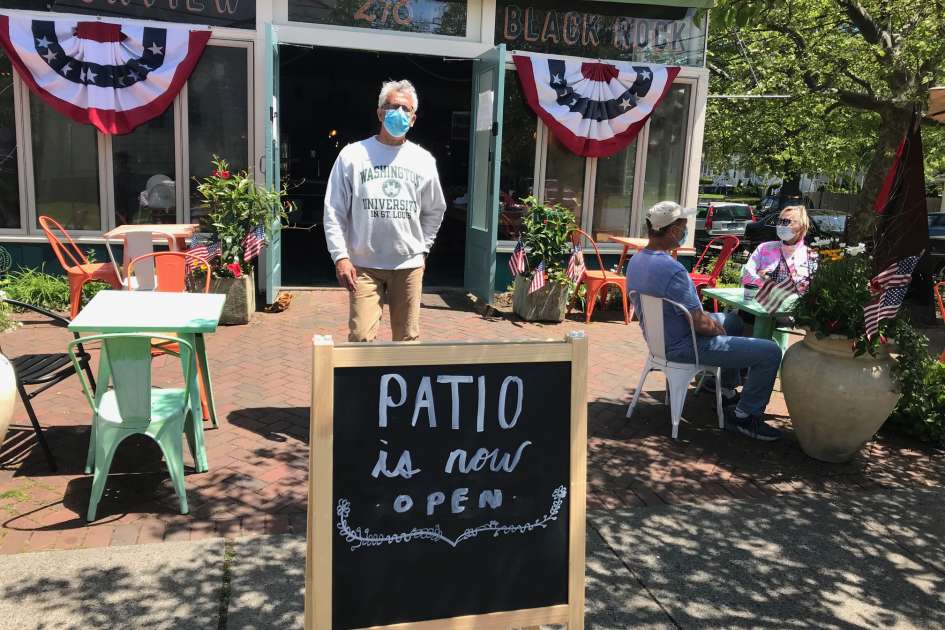 A person who later learned they were positive for Covid-19 attended a California religious service on Mother’s Day, exposing 180 other people to the novel corona-virus, according to local health officials. Corona Virus is still in the land yet states are opening little by little, slowly lifting their stay at home restrictions. Texas Gov. Greg Abbott announced sweeping re-openings in the state, from child care centers to bars, bowling alleys, rodeos and bingo centers, just days after Texas reported its biggest one-day jump in Covid-19 cases since the pandemic began.

In the meantime President Donald J. Trump announced, on Monday he’s been taking hydroxychloroquine for the past week and a half in case he gets the corona-virus despite warnings from his own administration about the side effects of the anti-malaria drug.