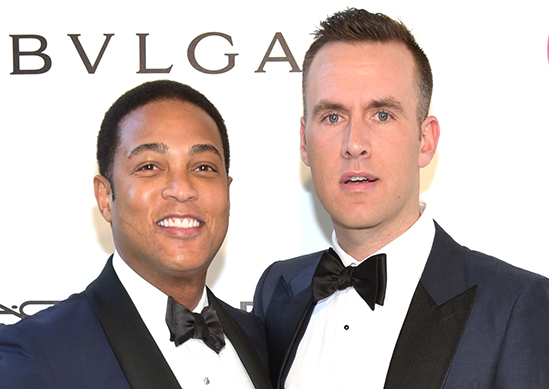 Don Lemon is not backing down from his comments calling white men America’s “biggest terror threat”. Lemon made the comments during a CNN segment on Monday.

Lemon said, “We have to stop demonizing people and realize the biggest terror threat in this country is white men, most of them radicalized to the right, and we have to start doing something about them.”

Lemon continued: “There is no travel ban on them. There is no ban on… you know, they had the Muslim ban. There is no ‘white guy ban.’ So what do we do about that?”

A CNN spokesman said CNN and Lemon would have no further comments on Lemon’s incendiary statements.