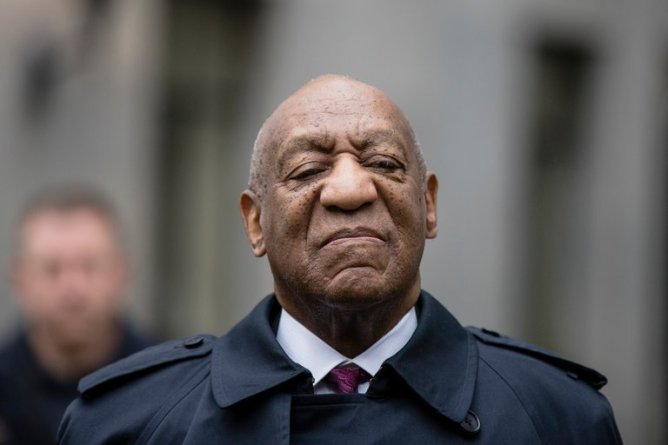 The jury in Bill Cosby’s retrial found the TV icon guilty of all three counts of aggravated indecent assault on Thursday for drugging and sexually assaulting Andrea Constand in a Philadelphia suburb in 2004.

The 80-year-old comedian faces up to 10 years in prison on each count, but would likely serve them concurrently.

After the trial concluded, Constand left through a side door in the courtroom, walking into a hallway with her arms around two women and a huge smile on her face. Cosby shouted at the prosecutor in court when his bail was discussed, observers said.

The case against Cosby centered on testimony from Constand, a former employee with Temple University women’s basketball team. She testified that Cosby, a powerful trustee at Temple, drugged her and sexually assaulted her when she visited his home to ask for career advice.

Cosby’s defense team argued that their interaction was consensual. Constand is a con artist, they argued, who wanted a piece of Cosby’s fortune.

The case is the first celebrity sexual assault trial since the #MeToo movement began last fall, and as such, represents a test of how the cultural movement will translate into a courtroom arena.

71 thoughts on “Bill Cosby Found Guilty on all three counts”