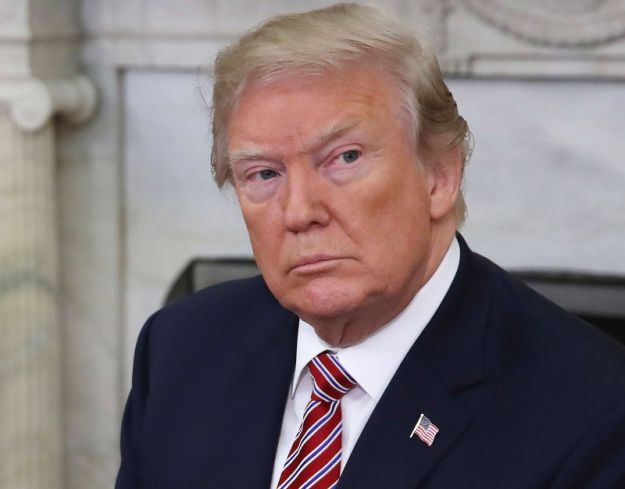 Without much fanfare (totally apropos, given what’s been happening in the world of the White House in the last 72 hours), President Donald Trump signed an executive order Tuesday that will force recipients of Supplemental Nutrition Assistance Program benefits, Medicaid and low-income housing subsidies to find work or lose their assistance.

Trump quietly signed the long-anticipated order, oddly named “Reducing Poverty in America by Promoting Opportunity and Economic Mobility.” Given that many government agencies, including the Department of Health and Human Services, have already begun issuing waivers to Republican governors who want to impose stricter work requirements on Medicaid recipients to cut costs, it will not make much of an impact, according to the New York Times.

The fact remains that most able-bodied adults who receive federal aid in the form of subsidized health care or housing already work—but are still unable to make ends meet; others receive exemptions for legitimate reasons.

Trump also reportedly wants to change the word “welfare” to include not only cash payments but also food and medical benefits (SNAP and Medicaid).

Or he just doesn’t give AF. And I quote: “Mr. Trump, several aides said, is unconcerned—or perhaps even unaware—of the distinction between cash assistance and other safety-net programs … he calls them all welfare.”

President Trump has no clue of how average Americans live, nor is he privy or empathetic to the everyday challenges of an average family. For those who have been riding the system for years, the president’s goal is to trim the fat, cut the gravy and stop the train.