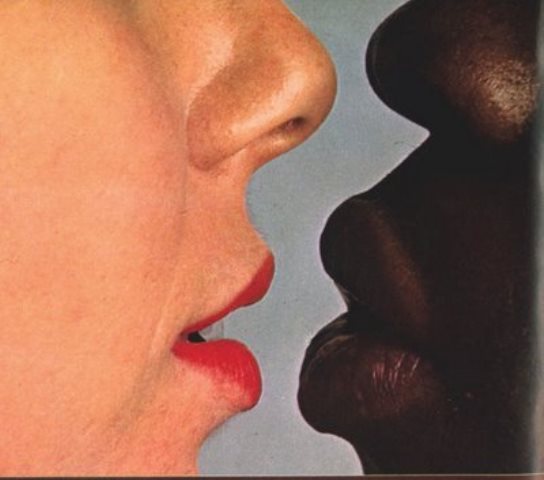 We are seeing more and more interracial relationships today then ever before, which asks the question: are more black women open to dating and marrying outside of their race for financial security and stability? Does a white man have more to offer? Or is this a media influence to destroy the images that love between black men and women still exist?

Dating and marrying outside of one’s race was historically a taboo in the United States. It was formally declared legal in the United States of America in 1967, when the U.S. Supreme Court ruled in the case of Loving vs. the state of Virginia. Since this case interracial unions has been fully legal in all U.S. states.

History has continuously gone through paradigm shifts due to war, laws, new generations and social movements. Interracial relationships between black and whites have been in US history since the beginning of the Atlantic slave trade, however they have gradually moved to the forefront and became more prevalent and public through television and the media. We are seeing more interracial couples in television ads, in movies and in the media like never before.

Ads are powerful and programming is real!!! You remember the Cheerios commercial featuring an interracial family—a white mother, black father and their daughter? Yeah well that ad stirred up some racist controversy.

Tune in tonight at 6:30 p.m. for “Conversations Of A Sistah” via blog talk radio, as I explore interracial relationships in 2016. We will be entertaining your comments on this subject in our studios at 1-917-889-7872. Don’t forget to press “1” to speak with the host.

In the meantime sound off here and I’ll see you on the air!!

22 thoughts on “Interracial Relationships Tonight on “Conversations Of A Sistah””