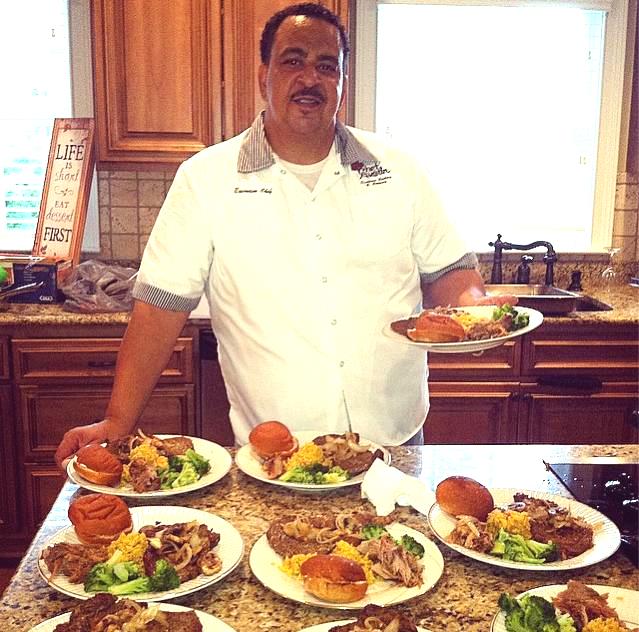 It’s not uncommon to be in touch with my high school classmates, especially with the popularity of various social media options that we have today, which makes it all possible. I get excited to see and hear, when so many of my classmates are successful and doing well.

Like Richard L. Austin (pictured above). He was the heartthrob of almost every female in my class at Passaic County Technical and Vocational High School in Wayne, NJ. Richie (as he was known), was handsome, athletic, buff and charming. He was so cool, very polite but in a way, he made me nervous; I was a bit intimidated by his charisma.

Today, he is known as “Chef Austin“, a professional chef who specializes in Southern American/International cuisine and has been certified by the “American Culinary Federation“. Chef Austin also is owner and proprietor of his own business: “Austin’s Catering“. 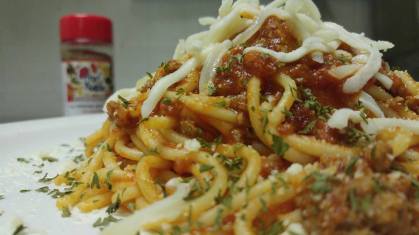 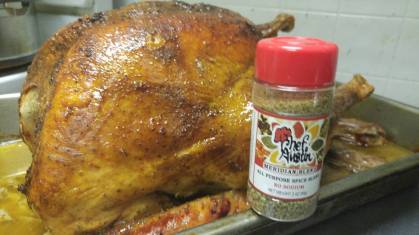 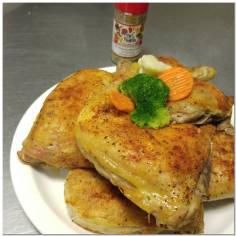 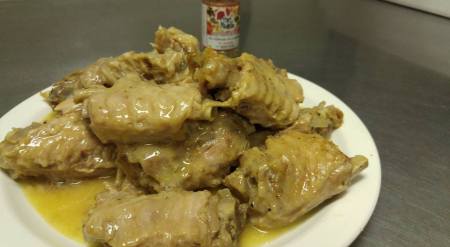 Educated at Brunswick College in Brunswick, Georgia, Chef Austin has much to add to his accredited achievements, having appeared on The Savannah morning news; Brunswick News 6, Coastal Illustrated Magazine, Coastal Cuisine and Elegant Island magazine. Winner of over twenty five (25) culinary competitions, and now manufacturer of his very own seasonings, Chef Austin is truly accomplished.

Join me tonight at 6:30 p.m. EST on “Conversations Of A Sistah” via blog talk radio, as I catch up with this culinary genius and high school classmate, to discuss how he’s manufactured his own seasonings and the secret to his success.

All “Conversation links” make it possible to access the show!

See you on the air but in the meantime sound off here!

153 thoughts on “Chef Richard L. Austin, Tonight… on “Conversations Of A Sistah””