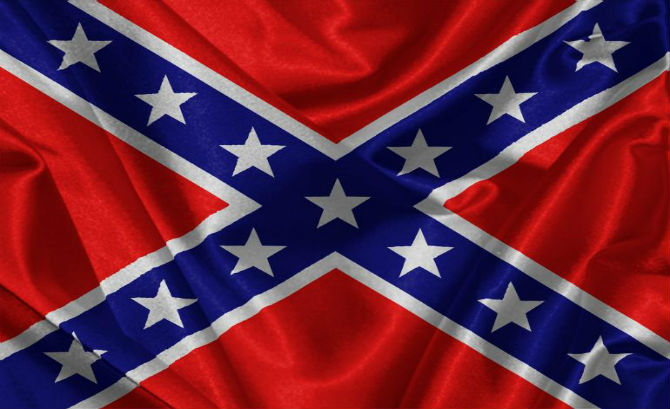 As you know, the uproar over the Confederate flag began last month after photos surfaced online of church shooter Dylan Roof waving the flag. It was the execution of nine (9) individuals in a church in Charleston, South Carolina to change the wave of this conversation.

The South Carolina Senate voted Monday to remove the Confederate flag from a pole on the Statehouse grounds, though the proposal still needs approval from the state House and the governor.

The bill requires a two-thirds vote in each chamber; the Senate approved it 37-3. Gov. Nikki Haley has said she wants the flag to come down and will sign the bill.

Monday’s vote comes less than a week after the 15th anniversary of South Carolina taking the flag off the Capitol dome where it flew since the early 1960s and moving it to beside a monument honoring Confederate soldiers.

Join me this Wednesday at 6:30 p.m. on “Conversations Of A Sistah” via blog talk radio for my commentary on “The Confederate Flag….A Symbol of Slavery or Racism?”

See you on the air!!

50 thoughts on “The Confederate Flag….A Symbol of Slavery or Racism? On the next “Conversations Of A Sistah””