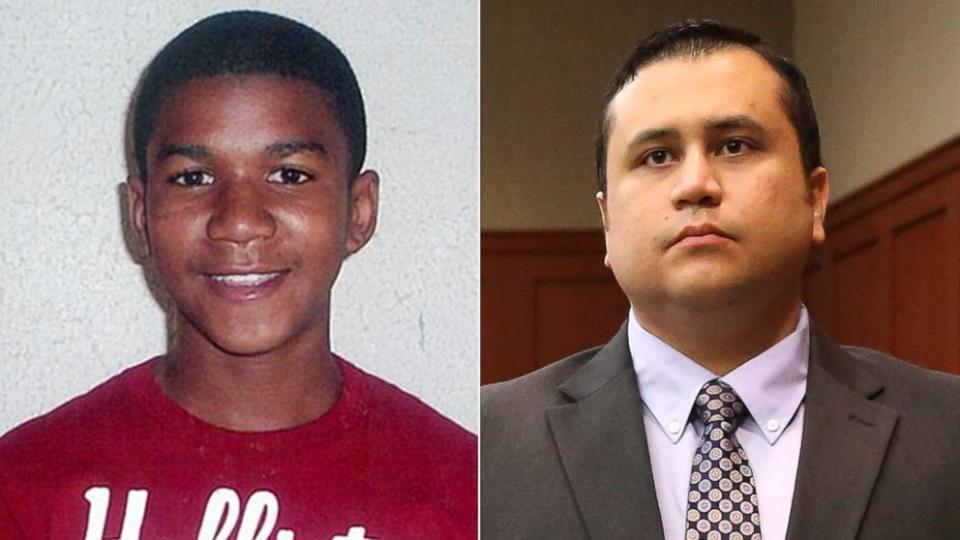 While we all await and hold our breath for Attorney General Eric Holder and the Justice Department on two separate investigations, one sparked by the summer shooting of an unarmed teenager in Ferguson, Missouri, the department is going to first announce its findings in the killing of Trayvon Martin.

According to ABC News the Justice Department will not be filing charges against the self-appointed neighborhood watchman George Zimmerman for the killing of the unarmed teen.

Although it seems Martin was killed like yesterday, Thursday marks three years to the day since Trayvon was killed. Federal prosecutors concluded there is not enough sufficient evidence to prove Zimmerman, of Sanford, Fla., intentionally violated Martin’s civil rights, sources told ABC News.

In Sanford, race-related tensions had been simmering for nearly a century, but Martin’s death “was the proverbial ‘straw that broke the camel’s back,’” bringing “those issues to the surface,” the new Sanford police chief, Cecil Smith, recently told federal officials.

Privately and publicly, Justice Department officials have been telegraphing all along that they were unlikely to file charges against Zimmerman.

How disappointing, I’m glad Attorney General Eric Holder is resigning, yes he needs to hit the road! Seems he failed to see the obvious handwriting on the wall.