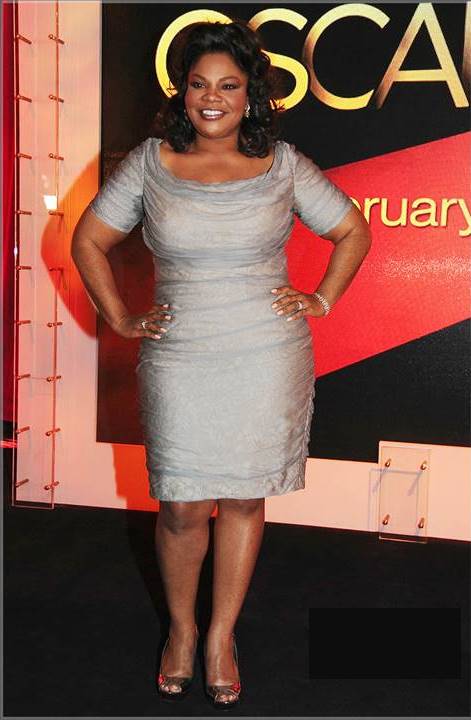 Comedian/actress Mo’Nique says Hollywood blackballed her after she won the Academy Award for her role in Lee Daniels’ critically acclaimed film Precious.

In an interview with The Hollywood Reporter, Mo’Nique recalled winning the Oscar and expecting to receive an abundance of higher quality movie roles. But that didn’t happen, and she said director-of-the-moment Lee Daniels told her why.

Mo’Nique said her husband and manager Sidney Hicks, who is also an actor, decided the best alternative for her was to go independent. She and Hicks have an independent film set for limited theater release on April 24 called Blackbird.

Mo’Nique denied rampant rumors that she is “difficult” to work with on the set.

Mo’Nique said she was offered the role as Forest Whitaker’s mother in Daniels’ movie The Butler. But Daniels gave the role to Oprah. Mo’Nique was also offered the role of late comedian Richard Pryor’s grandmother in Daniels’s upcoming biopic on Pryor’s life. But that role also went to Oprah, who obviously used her significant influence over Daniels in her shameless pursuit of an Academy Award nomination.