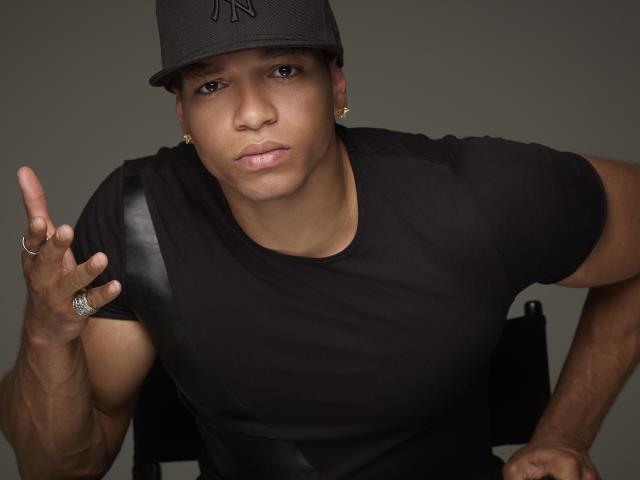 KYD stands for, Killing Your Demographics, is Hassan Barrow’s (pictured above), stage name and he hails from Bronx, New York. Rapping since the tender age of 14 years old, recording and mixing his first mix tape entitled, “Stress Test, Volume 3” this multi–talented and self-made lyricist, is also a proficient vocalist and sings most of his own hooks in his rap songs.

Music not only works his soul but it’s his passion, as Hip-Hop Director at radio station 88.1 FM WARY, KYD hosts a show on the station called ‘DYNASTY DAYS MORNING XPERIENCE’. With a whopping 400 songs under his belt, his rhymes and lyrics are fact-based, covering his experiences and personal beliefs, which reflects both the dark and light sides of his life. His next mix tape “The Lost,” will be accompanied by an EP called “Rise of the Lost.”

A nutritionist and wellness trainer in qualified sports, with his own successful fitness company, KYD belongs to an organization called “Stop, Don’t Shoot,” which aims to curtail the “inappropriate use of firearms” by all with a message of anti-gun violence. His goal is to effect change, this is his self-determination.

Join me tonight at 6:30 PM on “Conversations Of A Sistah” via Blog Talk radio as I delve into the topics of Mr. Barrow’s make-up, his music, his passions and the meaning of his squad the “Lost Dynasty League of Extraordinary Gentlemen.”

In the meantime, check out his lyrical skills below…All “links” in this post will access tonight’s show.

101 thoughts on “Hiphop lyricist KYD A.K.A. Hassan Barrow Tonight on “Conversations Of A Sistah””