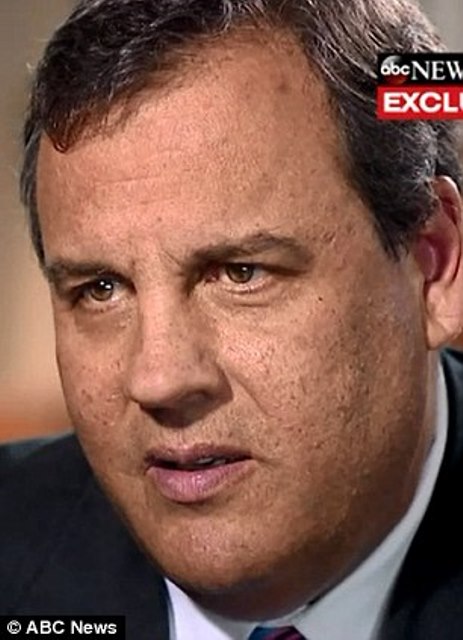 The embattled New Jersey Governor is so relived to know that he has been exonerated for any involvement in the bridgegate scandal.

So this simply means two things people: his two staffers who were the closest to him (Bridget Kelly and Bill Stephien) will be the fall guys for the governor just as they’ve protected his directives to keep him out of involvement on a paper and electronic trail. So now Chris Christie believes he’s all set to proceed with a 2016 presidential run.

Christie stated in a recent interview with Dianne Sawyer’s that “In his opinion voters still have a lot of respect for him – especially in Iowa” where the first Republican presidential primary will be held in 2016.

I think Chris Christie is tripping on his pride and floating off his ego, if he thinks he will be the republication nomination in 2016.

As a matter of fact, I think the REPUBLICANS ARE DONE!!!! With a defiant congress and a full republican senate, who are out of touch with struggling American people, who are 3.1 million strong unemployed, Chris Christie’s party don’t have a chance.

22 thoughts on “Chris Christie looks to be in the CLEAR!”