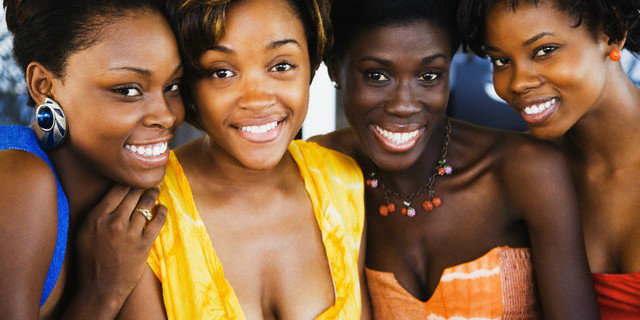 How are we being influenced in today’s society? Why are some women trying to live out the fantasy’s of characters such as; Olivia Pope and Mary Jane Paul? Why is it that sex sells while morality and virtue are frowned upon?

Why are young women quoting “Drunk in love” by Beyoncé instead or quoting words of empowerment by Maya Angelou? Who and what is influencing your legacy? For that which is premeditated will eventually give birth to your visions.

Join me tonight at 8:00 PM on “Conversations Of A Sistah” via “Conversations Live” as I kick off Women’s History month by discussing legacy’s that will live on and those powerful women who’ve influenced mine.

I’ll see you on the air!

103 thoughts on “It’s Women’s History month: What kind of Legacy are you imparting ladies? Tonight on “Conversations of A Sistah””