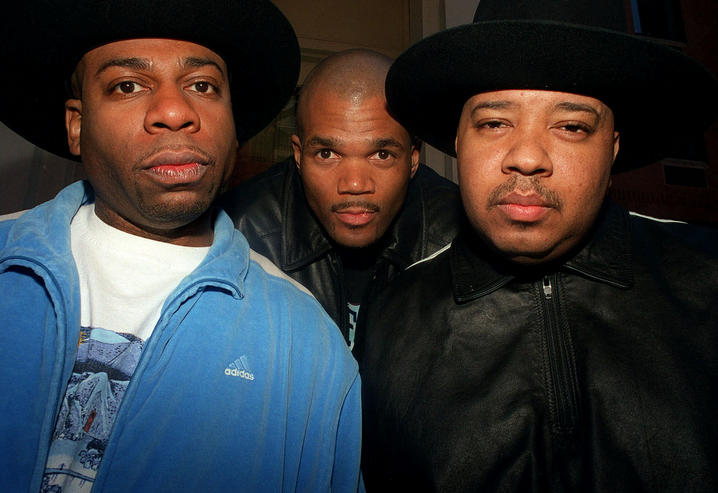 They are Hip-hop pioneers who gave class and purpose to a real rap era. They didn’t grace the stage with their pants down around their buttocks, spitting foul language in their lyrics either. Run DMC was bigger than life and true to form on stage.

The duo two of Run-DMC are back on tour and this is their first without the back beat of the group, DJ Jam Master Jay whose real name is Jason Mizell. Mizelle was murdered 10 years ago, the night before Halloween and his killer or killers; have yet to be brought to justice.

Mizell’s murder is shrouded in mystery and lack of cooperation by witnesses, as the NYPD remains frustrated that the 2002 execution-style murder of the hip-hop star, remains unsolved “10 years later”.

“We never really had a good lead,” the case’s head detective, Vincent Santangelo said, and “Nobody would or nobody could tell us the who or what and we’re still looking for that person.”

Law enforcement sources, who at one time worked the case, said the people inside Mizell’s 24/7 recording studio provided a play-by-play account of the Oct. 30, 2002 murder but everyone stopped short of identifying the gunman or his sidekick.

But here is what investigators were told:

After packing some equipment for a show in Philadelphia the next day, Mizell got a bite to eat and took a seat on a couch at the rear of the studio. His pal, Uriel (Tony) Rincon, sat next to him and the pair began playing a video game.

Mizell placed a .45-caliber pistol on the arm rest.

A short time later, Mizell’s assistant, Lydia High, entered the cramped studio to go over his itinerary. High’s brother, Randy Allen – Mizell’s longtime pal and business partner – soon came in with two friends, but they shut themselves in the control room at the front of the studio.

Everyone had been in the room for less than an hour when a man dressed in black, possibly wearing a hat, stepped in and gave Mizell a hug about 7:30 p.m. But after the short embrace, the man pulled out a .40-caliber handgun.

“Oh, shit,” was all a witness heard Mizell say before a shot rang out.

The bullet pierced Rincon’s left leg. Then, a second shot hit Mizell in the head, killing him before he hit the floor.

The killer and his accomplice, who was standing outside the door, both sprinted out of the two-story building and disappeared.

Run, DMC kicked off a tour last month with their back bone Jam Master Jay. The rapping trio were responsible for platinum-selling hits which brought hip-hop to the mainstream with hits like “It’s Tricky” “King of Rock” and a remake of Aerosmith’s “Walk This Way”.