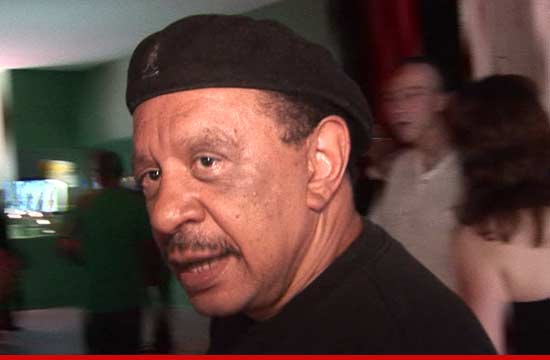 according to the website TMZ: Sherman Hemsley, the actor who made the character George Jefferson famous in “The Jefferson’s,” has died, El Paso cops tell TMZ.

Hemsley died at his home in El Paso, Texas.

Hemsley, who was 74, became famous during his appearances on “All in the Family.”  The spin-off, “The Jefferson’s” was a monster hit.  He also starred in the TV show, “Amen.”  He was also a professional singer and even released the single in 1989, “Ain’t that A Kick in the Head.”

Hemsley had no wife and no kids. It was rumored for years that Hemsley was gay.

It is unclear how he died.