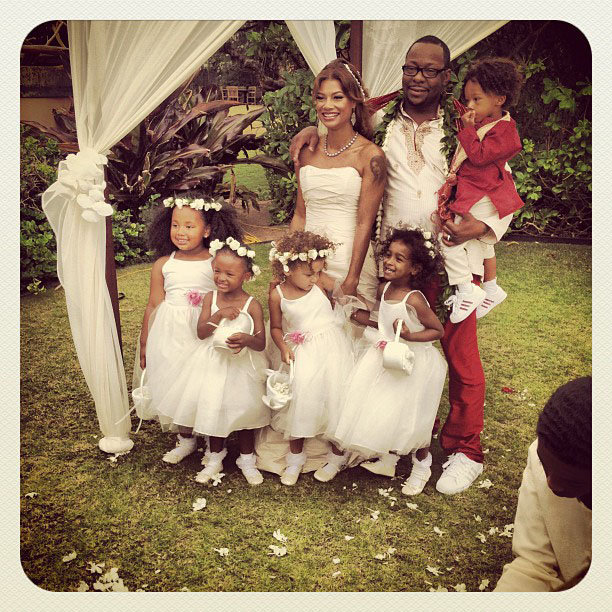 Bobby Brown married his long-time love Alicia Etheredge in Honolulu, Hawaii on Monday, during a brief break in the New Edition tour schedule. And while it was a family affair, all media eyes were on the fact that, his daughter Bobbi Kristina Brown was not in attendance.

The 43-year-old R&B singer, who became engaged to Etheredge in 2010, said “I do” in front of family and friends, including his older children Landon, 23, La’Princia, 22, and Bobby Jr., 19, and young son Cassius, 3 that he has with Etheredge.

Prior to their 2010 engagement (Bobby famously popped the question during one of his concerts), the couple dated for three years and welcomed Cassius in 2009. His relationship with Etheredge, who is also his manager, was his first long-term relationship following his divorce from Houston in 2007. 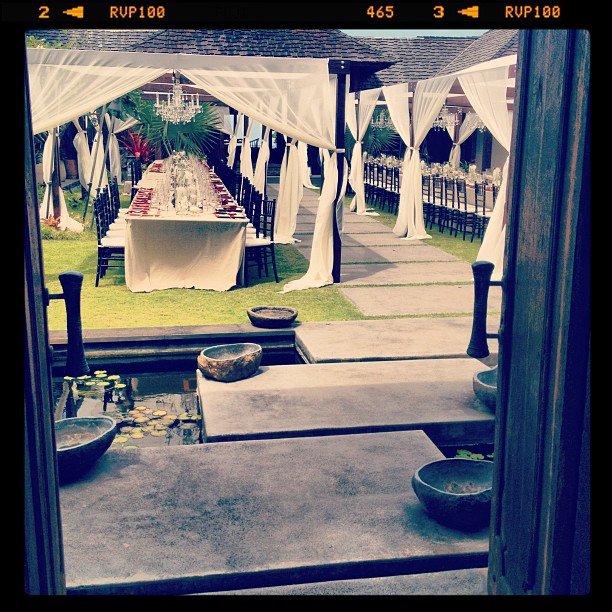 See ladies, learn how to move on and not dwell on failed relationships that don’t work…Whitney Houston’s dead and gone, yet Bobby’s remarried and about to live “happily ever after” second time around.