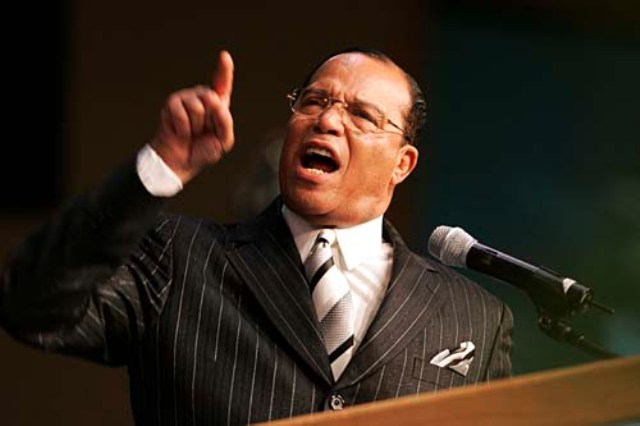 And it’s about time a righteous man of God addressed this issue. I was waiting and waiting for those “so-called men of God” with national platforms to denounce and condemn the President’s unrighteous stance on “same-sex marriage” and not one of them did until now.

The honorable minister Louis Farrakhan made some very strong points when he said the following three facts:

1. Why do politicians take the oath of office on a Bible but then don’t uphold its principles.

2. God did not put lust in a man’s heart for another man that he’s suppose to have for a woman.

Bottom line: God destroyed Sodom and Gomorrah because of their sin and those cities are still destroyed and desolate til this very day.

I urge you (that’s right my readers), to read Genesis Chapter 18 through 19 about the story of Sodom and Gomorrah but listen to this excert http://youtu.be/39dW48MjBMY from the honorable Minister first. His teaching is true and NO not hate!!! So before some you start your comment rhetoric, the minister is speaking truth not hate!