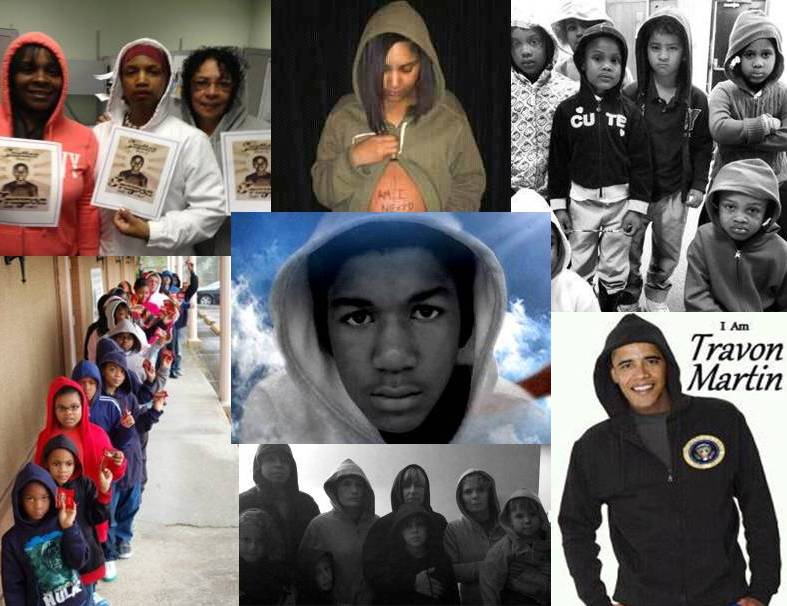 In support of Trayvon Martin, the 17 year old who was gunned down on February 26, 2012 in the gated community where his father’s lived, the internet is all a craze with people wearing hoodies in light of the details made known by his killers pursuit. 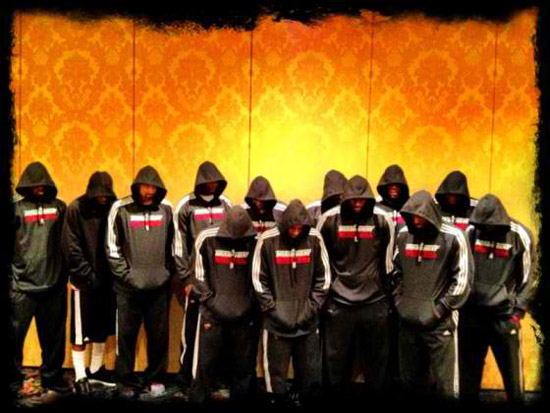 Rivera denied that he was “blaming the victim” and called it “common sense” for minorities to avoid wearing hoodies. He said that he was “reminding minority parents of the risk that comes with being a kid of color in America,” according to the Huffington Post.

But… one of my loyal readers think it’s a craze, and when the flames are fanned, the outrage will subside. Why? Because we don’t stay informed, check out what she said:

Will you stay informed or make a difference? And how can tragic situations like this never happen again?