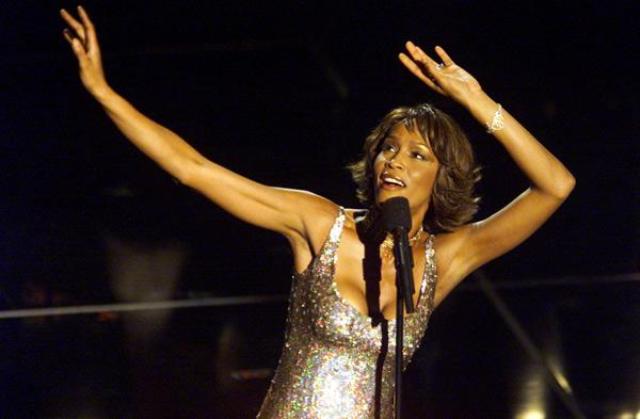 Whitney Houston’s body was flown into Teterboro airport last night and driven by hearse with a police escort to Whigham Funeral home in Newark, New Jersey.

A large crowd was gathered at the funeral home outside. Cissy Houston, the singer’s mother, was waiting inside, police said.

The funeral for the pop superstar will be held on Saturday 12 Noon at her home church, New Hope Baptist, according to the owner of the funeral home handling the arrangements.

The private ceremony is open to invited guests only, Whigham said. Reporters will remain outside.

95 thoughts on “Update: Whitney’s Funeral Is Set For Saturday At New Hope Baptist Church in Newark, NJ And It’s Private”