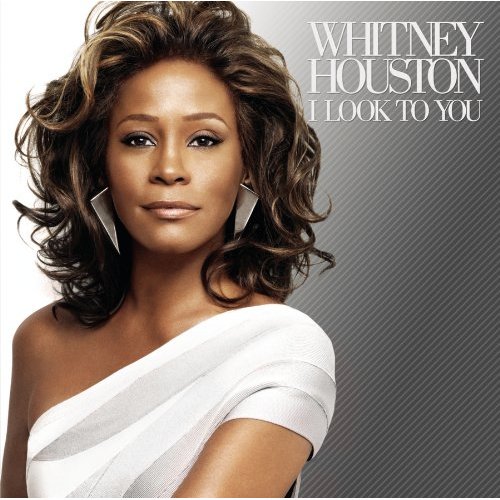 Whitney Houston, who reigned as pop music’s queen until her majestic voice and regal image were ravaged by drug use, has died at the age of 48. The media is not reporting how the singer died or where she was when she passed away but I’m sure that will be revealed in the days to come. 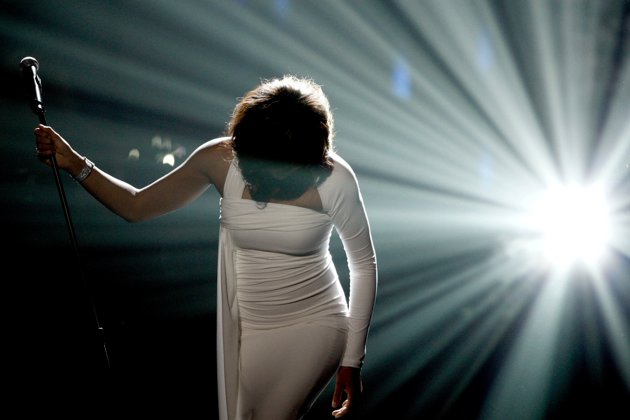